In addition to the works in 2006, he started working in the fields of aluminum joinery, winter garden systems, and exterior cladding systems.

In 2015, EMART ARCHITECTURE, maintaining its construction sites in Istanbul, all provinces of Turkey, also began exporting to 8 different countries.

In 2021, EMART ARCHITECTURE started producing aluminum, glass, winter garden systems in Serbia and around the world in its new factory, which it founded under the name DEMART in Belgrade, Serbia, in its new factory in Bubanj Potok, a production area of approximately 1200 m2 and office space and exhibition space of 150 m2.

In the same year, as a result of a contract he signed with FORNAX, a global brand in plastic and aluminum joinery systems, he started working as a distributor in the Balkan region of the company.

EMART MIMARLIK / DEMART SERBIA continues its production and assembly activities in approximately 40 countries with a wide range of products in production centers in Turkey and Serbia, with the brands Aluminum, Glass, REHAU and Fornak.

From Sketch to Life

We try to come up with an idea by determining what our customers need in accordance with their requirements.

We present one-on-one work with a 3D modeling process that suits the taste and style of our customers.

Delivery and preparation of performance

We start the delivery of orders by completing the net size and material selection.

With quality production and application, we complete the production of sought-after and favorite products down to the smallest detail and deliver them in a short time. 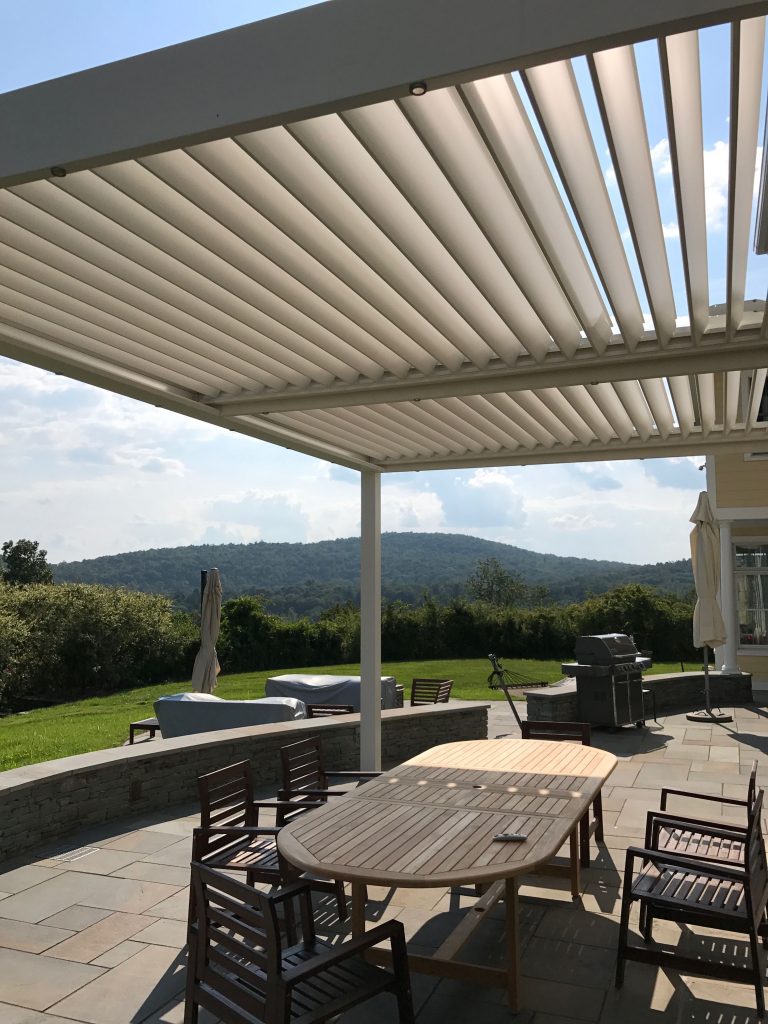